A bride-to-be has been left outraged after ‘entitled’ guests asked to bring another couple as plus ones to her wedding because they ‘don’t really know’ anyone invited.

One of the guests, who are believed to live in Australia, sent a text message asking if two friends could join them at the reception to avoid awkward small talk with strangers.

The bride replied that she had already cut the guest list ‘by a lot’ and finalised the seating arrangement for the meal, meaning there would be no space for their plus ones, but assured them they knew ‘plenty of people’ attending.

The exchange, which has gone viral since it was uploaded anonymously to an Australian wedding shaming group on Facebook on Wednesday, has sparked hundreds of passionate responses.

One of the guests, who are believed to live in Australia, sent a text message (pictured) asking if two friends could join them at the reception to avoid awkward small talk with strangers

Do you think it’s rude for a couple to ask for plus ones?

One woman replied: ‘How do you ask to invite your friends to someone else’s wedding? Also who cares if you don’t know anyone. Those are the best weddings, new friends.’

‘I have a friend like this. They don’t like going anywhere with ‘new’ people and it’s very frustrating,’ added a second.

A third said the bride should agree, provided the couple pay for their guests’ meals.

Many slammed the couple’s behaviour as difficult and immature.

‘Mate, I’ve been to a wedding where the only person I knew was the bride,’ one woman said.

Another wondered: ‘When will people act like adults and socialize? Weddings aren’t for YOUR friends.’ 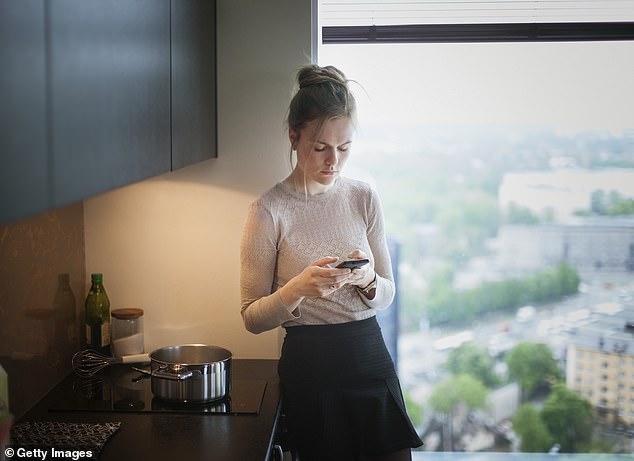 The bride was outraged by the ‘entitled’ request (stock image)

Others shared their own bizarre wedding experiences, with one bride recalling a couple who responded to her invitation requesting to bring six plus ones.

A minority tried to give the couple the benefit of the doubt, but even they couldn’t condone the entitlement of asking to invite strangers to another person’s wedding.

‘I can sort of understand. My husband’s friend got married and my husband was best man. He sat at the head table for the evening and snuck over when he could because I was at a table of strangers, not knowing anyone else,’ one woman wrote.

‘However, I can’t imagine having the audacity to ask if I could bring friends to someone else’s wedding.’

Dermatologist: Why the sun and salt water is GOOD for your skin

UNO like you've NEVER seen it before: You can now play...
Read more

Nord N10 Is the First OnePlus Phone to Get January Android...

Anthony Scaramucci says he turned down an invite to Trump’s ‘farewell...