By Sami Mokbel for the Daily Mail

Bournemouth have opened formal talks over offering Jack Wilshere a chance of reviving his career in the Championship.

The former Arsenal midfielder, who left West Ham earlier this season, has been training with the Cherries and has impressed manager Jason Tindall with his fitness.

And the south coast club are in discussions over offering Wilshere a contract, which, it is understood, will initially be a short-term deal until the end of the season. 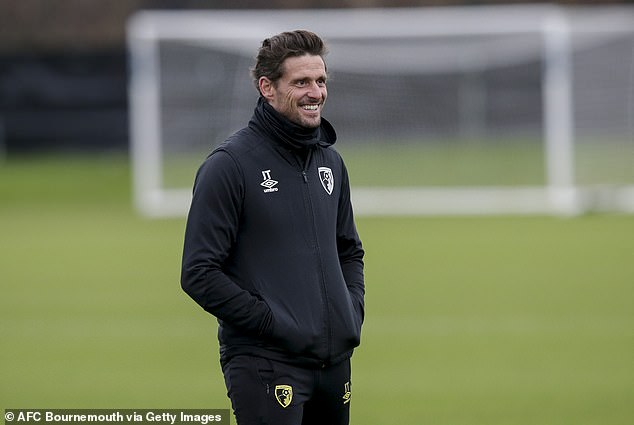 Wilshere has made just one appearance this season – in an EFL Cup tie for West Ham against Hull in September.

But the 29-year-old is now set to rejoin Bournemouth – a club he spent a season on loan during the 2016-17 campaign.

Meanwhile, Junior Stanislas is several facing weeks on the sidelines after sustaining ankle ligament damage in the draw against Millwall. 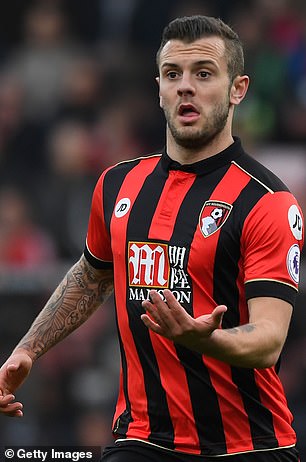 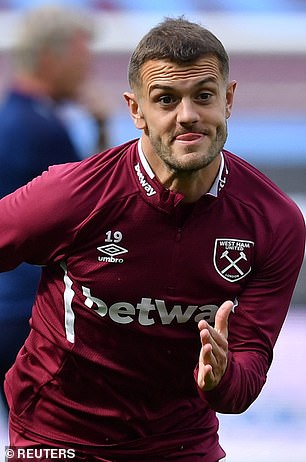 Ted Thompson, Who Helped Revive the Packers, Is Dead at 68

Everton's Ben Godfrey is set to face the club who released...
Read more

Hamptons stable owner says she was ousted to make room for...