Carers who killed teenager Margaret Fleming could’ve walked free if they hadn’t been hoarders who kept vital evidence in the form of a hotel receipt, a leading lawyer says

The carers who killed tragic teenager Margaret Fleming could have got away with the murder if they hadn’t been hoarders who kept vital evidence, a leading lawyer has said.

In Murder At My Door: The Mystery of Missing Margaret Fleming, which will air on Crime+Investigation next month, IaIn McSporran QC, who led the prosecution against Edward Cairney and Avril Jones, said a hotel receipt found in their rundown seaside cottage was crucial to the case against them.

Margaret was 19 when she was last seen in December 1999, but it was not until October 2016 that a missing person investigation was launched.

Cairney, 78, and Avril Jones, 60, of Inverkip, Inverclyde, were arrested in 2017 and convicted of her murder in July 2019. The pair have refused to reveal what they did with her body.

Margaret Fleming (pictured) was 19 when she was last seen in December 1999, but it was not until October 2016 that a missing person investigation was launched 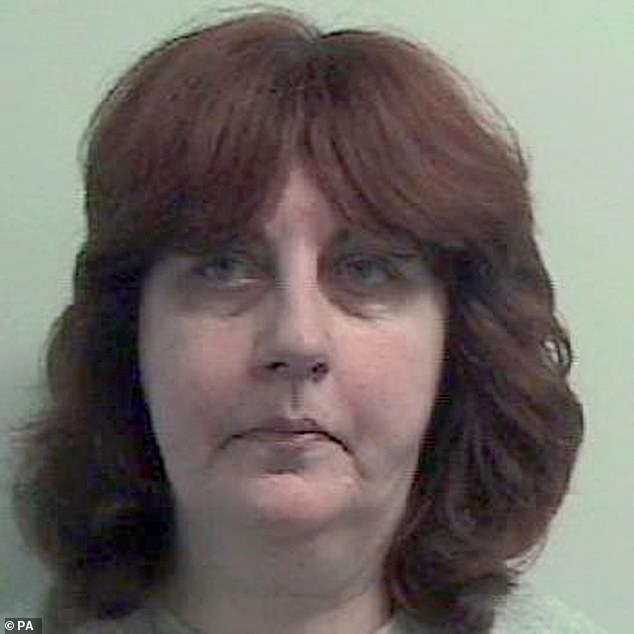 Cairney and Jones kept letters which they claimed were from their victim in an attempt to prove she was alive – including one said to have been sent from the Regent Palace Hotel in London in January 2000.

However, police discovered an invoice showing that the couple had in fact been staying at the hotel on the date the letter was sent.

In the new TV documentary on the murder. Mr McSporran said without that paperwork there wouldn’t have been a strong enough case against the pair.

‘Nor whoever did they throw away the invoice from the Regent Palace Hotel showing that a couple by the name of Jones had stayed there on the 13th of January 2000.

‘Without that I’m not convinced there would have been a case. 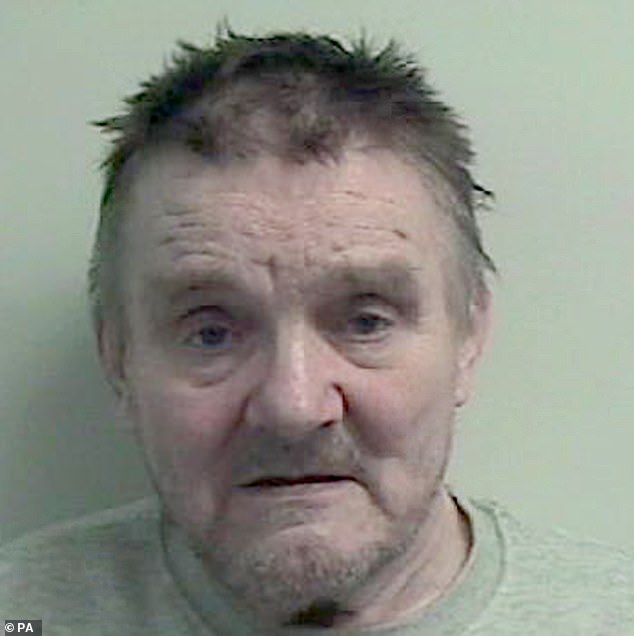 ‘To find that invoice was a real stroke of luck. It’s an astonishing mistake to have made.

‘The reality is criminal geniuses are very few and far between. The jails are full of people who aren’t as clever as they thought they were.’

In the Crime+Investigation channel documentary Murder At My Door, presented by actress Kym Marsh, Mr McSporran also told how Cairney’s performance in the witness box did him few favours.

He said: ‘He started contradicting things he had previously said. Quite significant contradictions.

‘It was a bit like nailing jelly to a wall. If one story didn’t turn out to be any good he would change it to another story.

‘Since the two of them had twinned their fate really, although Avril Jones didn’t give evidence, the damage he was doing he was doing to her as well.’

Jurors found that Cairney and his partner Jones murdered Margaret between December 1999 and January 2000. They were jailed for life with 14-year minimum terms.

The authorities were alerted to Margaret’s disappearance in 2016 when Jones applied for personal independence payments on her behalf. She wrote that Margaret needed constant care and had self-harmed and been found eating from a dog bowl.

Her claims prompted social services and police to visit the home.

It was later found that Jones had falsely obtained more than £182,000 in benefits meant for Margaret.

Murder At My Door: The Mystery of Missing Margaret Fleming will be shown on Crime+Investigation at 9pm on February 1.

How to Keep Internet Trolls Out of Remote Workplaces

Gustavo Razzetti, who gets hired by companies to improve their work cultures, has noticed a change since the pandemic began last year: more...
Read more
Fashion

How to master online dating during the pandemic, expert reveals

With Britons across the country banned from socialising in person, it's no surprise that online dating is booming during the pandemic.And according to...
Read more
Fashion

Mother, 30, is given ‘miracle’ cancer drug which could extend her life following terminal diagnosis

‘My whole childhood was a lie’: TikTok users debate whether Scar ATE Mufasa in The Lion King

'My whole childhood was a lie': TikTok users debate whether Scar...
Read more

Fauci Says Trump Used To Scold Him For Not Being ‘More...