By Jack Bezants for MailOnline

Sol Bamba says he was ‘left speechless’ at the outpouring of support following his diagnosis of Non-Hodgkin lymphoma.

The 36-year-old Ivory Coast defender has started chemotherapy but took to Instagram on Thursday, the day after his birthday, to thank people for the good wishes that he has received.

Bamba said: ‘Thank you for all your birthday and well wishes over the last few days. 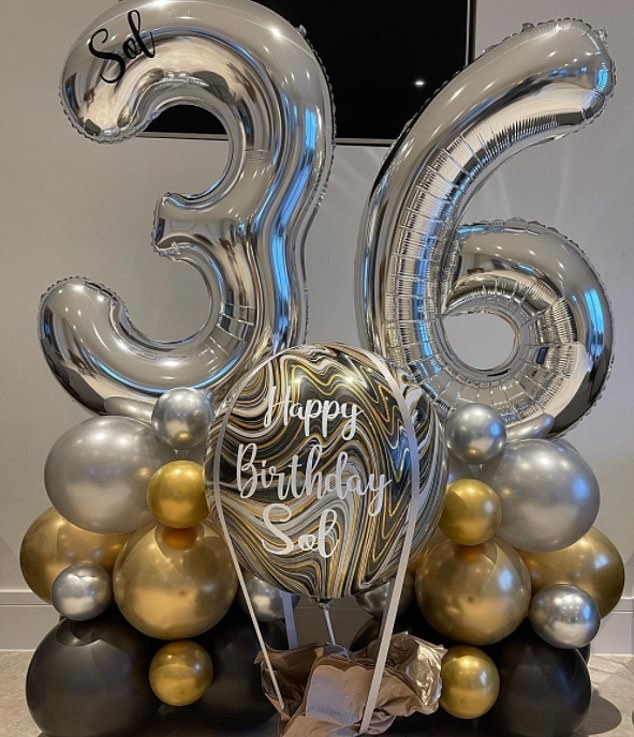 ‘Your support at times has left me speechless and I’m sorry that I couldn’t reply to every message but believe me I read them all! I know I’m going to get through this.’

Bamba, who started his career at Paris Saint-Germain, has made six appearances for Cardiff this season – the last coming against Birmingham in December – and 117 in total, scoring 10 goals.

He helped the club into the Premier League in 2018 and has also had spells at Hibernian and Leicester, moving to the Bluebirds from Leeds in 2016.

The Welsh club announced the news regarding Bamba’s health on Monday, saying: ‘We are saddened to inform supporters that Sol Bamba has been diagnosed with Non-Hodgkin lymphoma.

‘With the close support of the club’s medical team, Sol has immediately started a course of chemotherapy treatment.

‘Universally admired by team-mates, staff and supporters in the Welsh capital, Sol has begun his battle in typically positive spirits and will continue to be an integral part of the Bluebirds family. 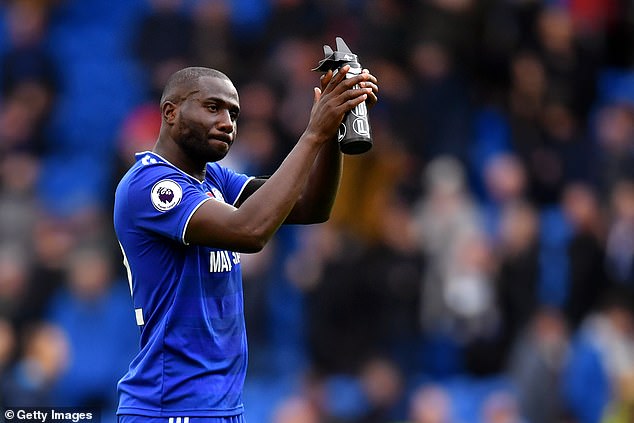 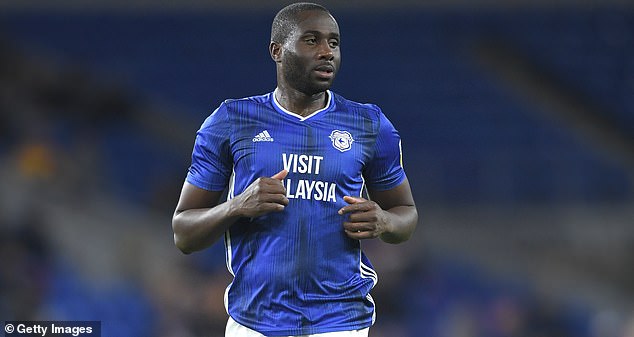 ‘During treatment, Sol will support his team-mates at matches and our younger players within the academy, with whom he will continue his coaching development.

‘All future updates on Sol’s progress will be provided only via official club channels. We are all with you, Sol.’

‘It’s very sad news and hard-hitting for everybody within the training ground and football club, and within the fan base as well,’ Harris said.

‘It’s been a difficult week for everybody involved and I spoke to Sol regularly over the Christmas period when he first found out.

‘We’ve got to a stage where he’s had time to take it in and find out where he’s at in terms of treatment for the cancer and what his next steps are. 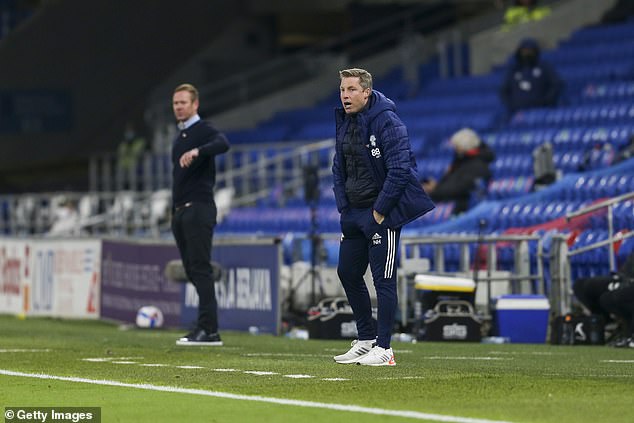 ‘He felt it was only right that he had the chance to come in on Monday and speak to the players and staff in person before releasing the statement.

‘As you can imagine it was very emotional for everyone at the training ground, and it was a day that I’ll never forget.

‘Sol is an incredible human being. The humility of wanting to put people and their feelings in front of himself is astonishing, and we’ll support Sol and his family in the battle ahead.’

Arsenal sign Mat Ryan on loan until the end of the...
Read more
Sports

Peter Swan will be remembered as a wonderful footballer for Sheffield...
Read more
Sports

Since retiring, Ms. Court’s legacy has been increasingly overshadowed by her intolerant views, and she has alienated many in the tennis world. In...
Read more

John Lewis to repay Government Covid loan ahead of schedule

Japanese government categorically DENY report that the Tokyo Olympics ‘are to...