Captain Conor Coady has been omitted from the Wolves squad to face Southampton – agonisingly ending his hopes of breaking a club record for consecutive appearances.

Manager Nuno Espirito Santo has made the surprise call to leave out the influential Coady despite the England defender being fit and available for selection after completing a period of self-isolation.

Coady was desperately hoping to make it 122 successive league appearances against Southampton at Molineux on Monday night and edge a step closer to Phil Parkes’ landmark of 127.

But Nuno has put sentiment to one side and made alternative plans with his gamble in dropping one of his most important players not just from his team but entire squad ending Coady’s remarkable run when the record was in touching distance.

Coady was forced to withdraw from the England squad after coming into contact with someone who had tested positive for Covid-19 prior to meeting up with Gareth Southgate’s side.

The 27 year-old tested negative twice himself but, in line with government guidelines, was still required to quarantine.

Coady also took steps, including continuing to train on his own until his isolation period ended on Sunday, to ensure he would be in contention for the visit of Ralph Hasenhuttl’s in-form side.

Asked about Coady in his pre-Southampton press conference last week, Nuno said: ‘I think it’s public that we have the situation of Coady, so let’s see. Let’s hope and see. 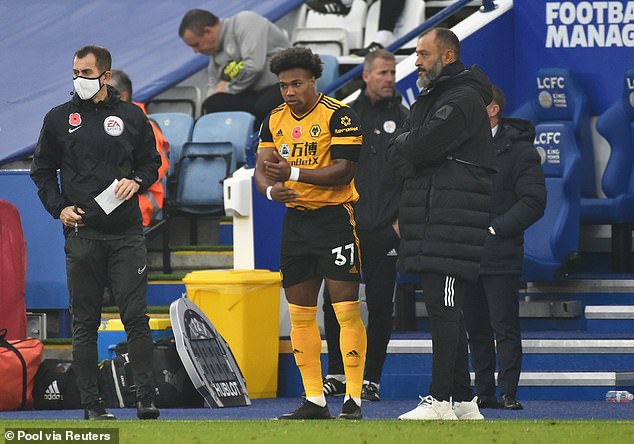 ‘We’ve spoken to him, and he’s doing his individual training sessions. He’s not with the squad. Then, we’ll wait and see.

‘He is handling as much as possible the situation. No player wants to be out of the training session and not be involved in the squad.

‘For Conor, it is a big problem, but I think he is handling well the situation. We are in contact, he has his individual training sessions. But we still don’t know how it is going to be.

‘For now, he is trying to maintain his level of fitness, because he has not been involved in a training session since the first day with the England squad. We still have to wait.’ 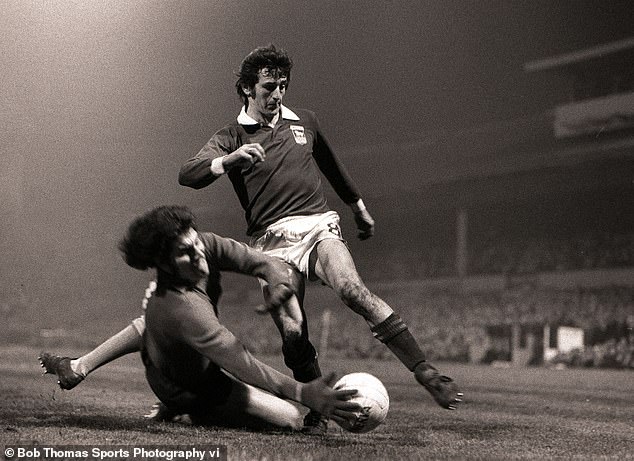 Daily Echoedhttps://www.dailyechoed.com
Previous articleIt’s Time To Close Your Pandemic Bubble. Here’s How To Do It Without Losing Friends.
Next articleNo, Joe Biden did not have a maskless birthday party last week.

Megan Rapinoe and Carli Lloyd are back and feeling refreshed

Megan Rapinoe and Carli Lloyd have a lot in common.Both are two-time World Cup champions and Olympic gold medalists.Each has led a World...
Read more
Sports

Roy Keane bemoans Paul Pogba for missing his 'moment to be...
Read more

GitHub head of HR resigns after investigation into firing of Jewish...